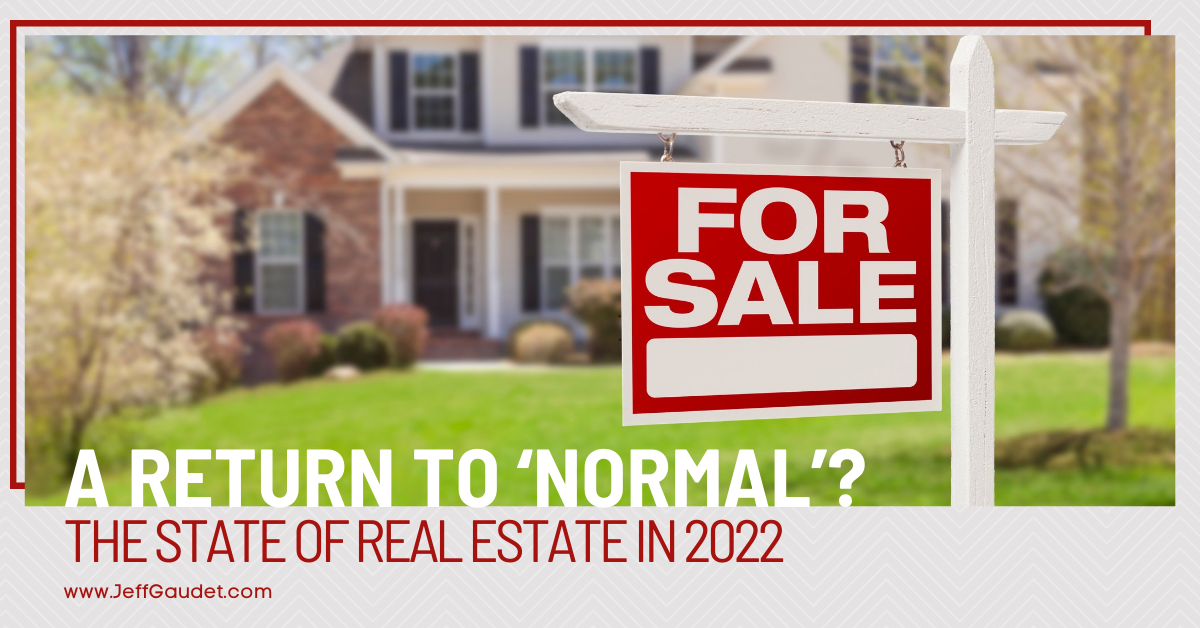 Last year was one for the real estate history books. The pandemic helped usher in a buying frenzy that led to a record number of home sales and a historically-high rate of appreciation, as prices soared by a national average of 19.9% year over year, according to the Canadian Real Estate Association.1

There were signs in the second quarter that the red-hot housing market was beginning to simmer down. In June, the pace of sales slowed while the average sales price dipped 5.5% below the springtime peak.2

But just when the market seemed to be cooling, home prices and sales volume ticked up again in the fall, leading the Royal Bank of Canada to speculate: “Canada’s housing market run has more in the tank.”3

So what’s ahead for the Canadian real estate market in 2022? Here’s where industry experts predict the market is headed in the coming year.

MORTGAGE RATES WILL CREEP UP

The Bank of Canada has signalled that it plans to begin raising interest rates in the “middle quarters” of this year.4 What does that mean for mortgage rates?

Expect higher variable mortgage rates to come. In fact, according to industry trade blog Canadian Mortgage Trends, some lenders have already begun raising their variable rates in preparation. And according to the site, “Current market forecasts show the Bank of Canada on track for seven quarter-point (25 bps) rate hikes by the end of 2023, with Scotiabank expecting eight rate hikes.”5

Ready To Make Your First Move?

Find your dream property today using JeffGaudet.com search listing tools or sign up for a FREE account to get access to exclusive listings, save searches, and see more data per listing.

Curious to know what your home is worth? Jeff Gaudet provides a complimentary home evaluation. Simply enter in your property information and we will send you a quote.

Jeff Gaudet works hard for you & provides superior knowledge of the local area to help you make an informed decision to buy or sell your home. Click below to start the conversation.

Cell: 902-330-5617 Office: 902-566-4663
jeff-gaudet@coldwellbanker.ca
535 North River Road, Charlottetown, PE C1E 1J6,
Powered by myRealPage.com
The trademarks REALTOR®, REALTORS®, and the REALTOR® logo are controlled by The Canadian Real Estate Association (CREA) and identify real estate professionals who are member’s of CREA. The trademarks MLS®, Multiple Listing Service® and the associated logos are owned by CREA and identify the quality of services provided by real estate professionals who are members of CREA. Used under license.